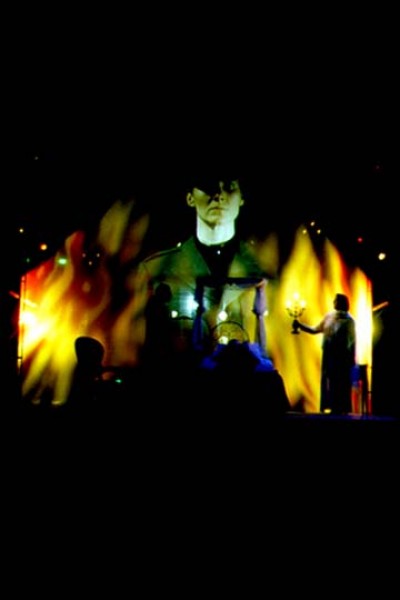 Djinn Scenography and design concepts created for House of Dames and Annex Theatre. This project "kidnapped" the audience and drove them on a chartered bus with blacked out windows to an abandoned military base. The audience was moved through a number of different spaces within the building and sometimes separated from each other. 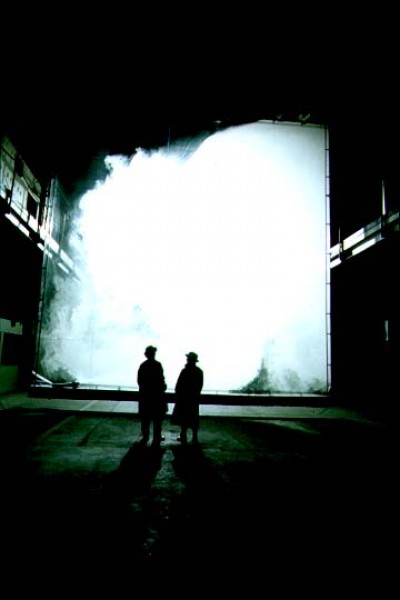 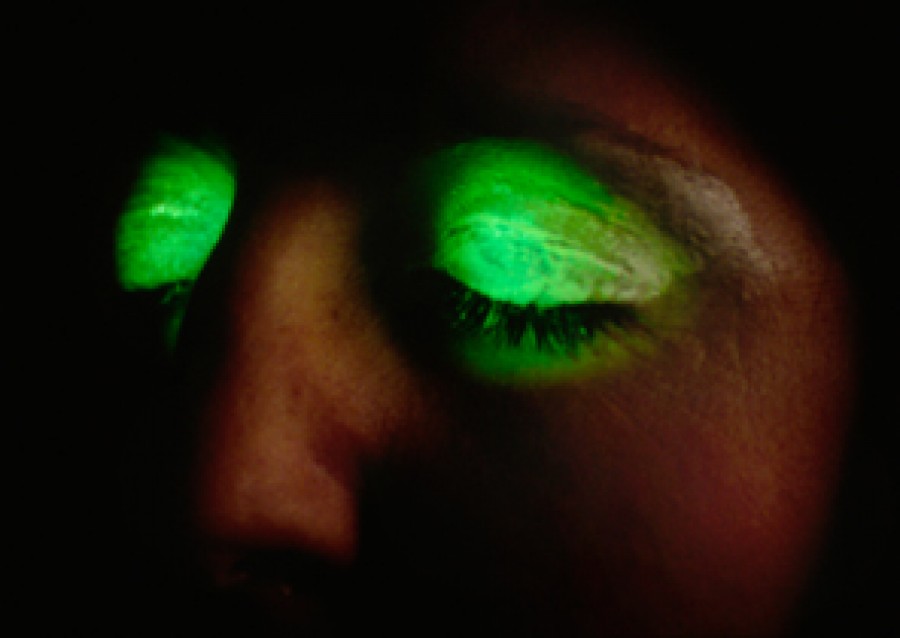 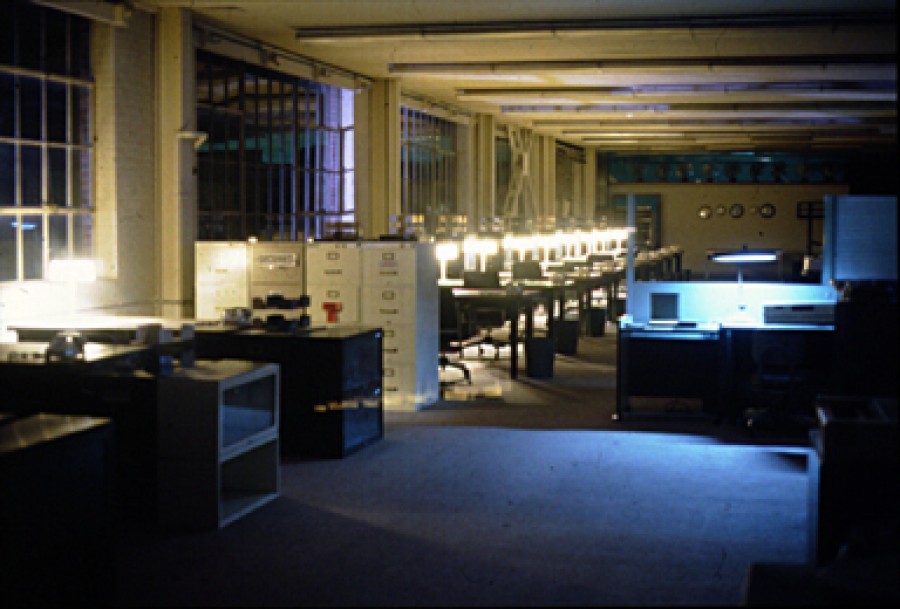